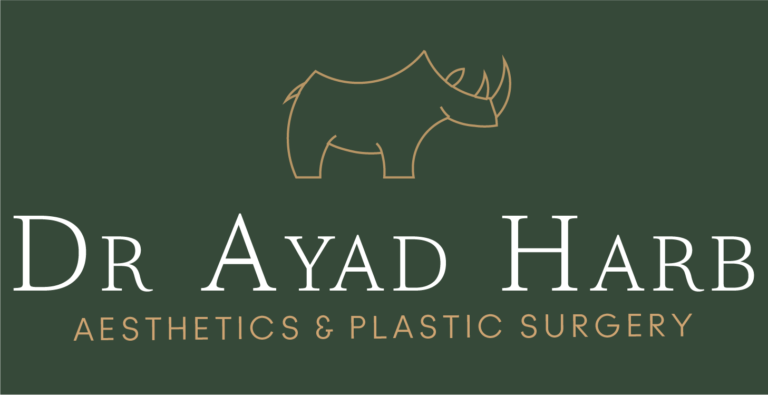 9 celebrities you didn’t realise have had plastic surgery

Many people think it’s really obvious when a celebrity’s gone under the knife. To be fair, in many cases it is, especially if they’re about to cash their pension but look like they’ve barely left their twenties. But sometimes, it’s not so clear when someone’s had plastic surgery. We bet you didn’t know that these famous faces have had work done…

Chrissy Teigen is gorgeous, but she’s not afraid of using plastic surgery to help her stay that way. As well as having liposuction to her armpits, she’s also undergone Botox to help prevent excessive sweating. She’s had breast implants too, with the model documenting the process of having them removed in 2020.

You might not think that Ryan could possibly need any work done, however, he disagreed. Before his acting career hit the big time, the star opted to undergo rhinoplasty to straighten the bridge of his nose. One plastic surgeon has said that his nose job turned Ryan into a classic Hollywood hot guy!

In 2018, Tyra disclosed that she had work done on her nose earlier in her career. The model said “I had bones in my nose that were growing and itching. I could breathe fine, but I added cosmetic surgery. I admit it!” We think the America’s Next Top Model star looks absolutely fantastic!

Cardi B has actually been pretty honest about the work she’s had done, with the rapper discussing her breast augmentation in a video interview back in 2017. A couple of years later, she also mentioned she’d had liposuction to remove unwanted body fat.

In 2015, Ariel confessed that she had undergone a breast reduction. The actress decided to reduce the size of her breasts after suffering years of emotional and physical discomfort. Ariel said she now finally “feels right” after the surgery.

Lisa Kudrow is classically beautiful, but did you know she had a nose job back when she was 16? The Friends actress called the surgery “life-altering”, saying that in her mind she went from hideous to not hideous. We can’t imagine that Lisa ever looked anything other than stunning!

Kylie Jenner discussed her lip injections on her app back in 2016. At the time, she said she only had lip fillers but also mentioned that she wouldn’t be averse to undergoing more surgery down the line. “I’m someone who says ‘never say never.’ If down the line, I get to a point where I’m really uncomfortable with something on my body, I’m not against changing it,” she said.

Brad Pitt is looking suspiciously younger these days, and experts believe his new youthful look is down to a string of plastic surgery procedures. As well as having eyelid surgery on his lids, he is rumoured to have undergone Botox and laser to smooth out his wrinkles and crow’s feet.

The Transformers star is widely viewed as one of the hottest women in the world. However, the experts suggest she’s had a little help staying that way. Megan is strongly believed to have undergone rhinoplasty surgery in order to straighten the bridge of her nose. She may have also had laser surgery to remove skin pigmentation.

Celebrity plastic surgery is no longer a taboo topic, with stars from TV, film, and music becoming less afraid to discuss their experiences going under the knife.